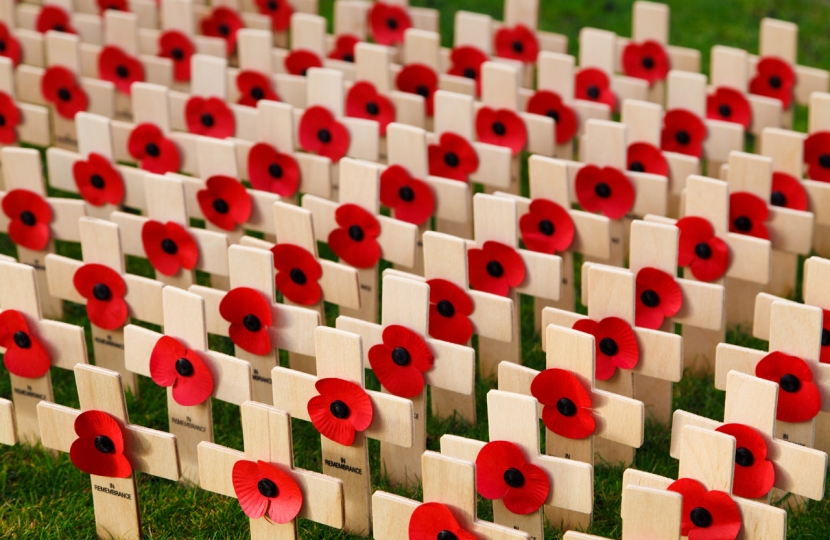 High Peak Borough Council leader, Tony Ashton, has announced a £20,000 fund to support local communities with grants to mark 100 years since the end of the First World War.

The Conservative controlled Borough Council will be offering grants to High Peak town and parish councils to honour people who gave their lives defending Britain in the Great War, this November. National commemorations include plans for more than 1,000 Beacons of Light to be lit followed by the ringing of church bells from 7pm on Sunday November 11th.

For Buxton and Glossop, who don’t have their own town councils, officers from High Peak Borough Council will work with local groups to organise commemorations.

“The events and sacrifices made by people across the UK during the First World War will rightly be a focus for the nation during this centenary year of the end of the conflict culminating on Armistice Day.

"No community was left untouched the by impact of the war and towns and parishes across the High Peak will already be planning how to mark this historic occasion. The Council wants to support them in that and has made this grant funding available to assist with their commemorations in November.

"The Borough Council has already registered its intention to light a Beacon and we'll be announcing full details of the arrangements later in the year to give people who want to attend enough time to make their arrangements. We'll also be updating our website with news and information about what's happening in your area."