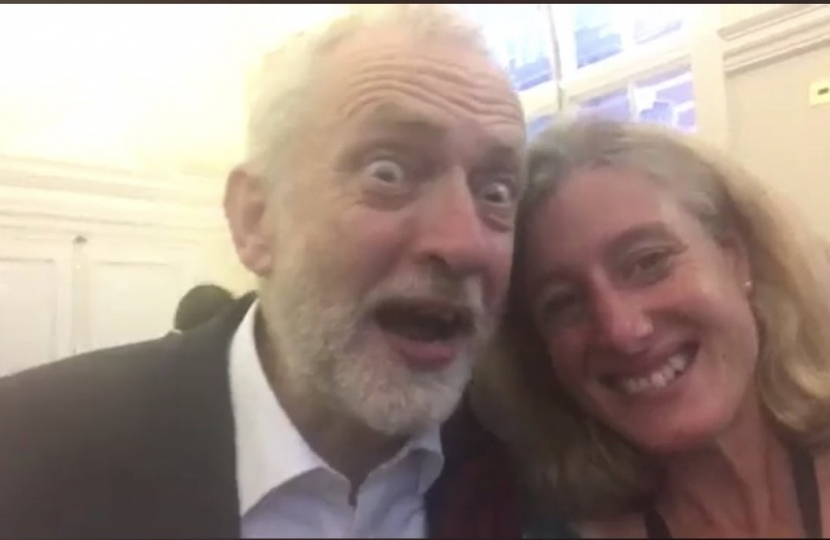 The Board of Deputies of British Jews, the main representative of the British Jewish Community have expressed grave concerns about the comments made by Labour High Peak MP Ruth George, which have been widely branded as antisemitic. The Board of Deputies said “What on earth does Ruth George MP think she is saying? That’s the departure of seven previously Labour MPs could be funded by Israel? Jews are rightly concerned when elected representatives start indulging in conspiracy theories and tropes.”

Ruth George falsely implied in a Facebook message to a constituent, without a shred of evidence, that Israelis were secretly funding the new political grouping The Independent Group. Many of the 8 Labour MPs who have left to form the group blamed the institutional antisemitism of Jeremy Corbyns’ Labour Party.

Spreading lies that Jewish people secretly fund and control politicians is one of the oldest antisemitic tropes used by racists to promote the hatred of Jews.

Ruth George’s awful comments are thought to add to the increasing fears of the British Jewish community who are afraid of the implications for Jews of a Jeremy Corbyn-led government. In September a report found that 40% of British Jews said they would “seriously consider” leaving the country if Jeremy Corbyn became Prime Minister and Mrs George’s comments will do nothing to alleviate these fears and the Labour Party’s refusal to take any serious action against Ruth George for her widely condemned actions, despite calls for her to be suspended.

After a huge media backlash, Mrs George apologised and withdrew her comments. However, the reaction to her apology was largely unsympathetic.

“Not sure how you unintentionally spell out an unambiguous antisemitic conspiracy theory. But let's assume her hands typed it without her realising they were, and move on.”

Rachel Riley, a presenter from Channel 4’s Countdown and a prominent activist against antisemitism tweeted:

“An even bigger FFS that that’s the end of the matter. Zero tolerance my arse. They’re not even pretending to care.”

The campaign organisation Labour Against Antisemitism made a statement calling on the High Peak MP to be suspended:

“Whether Ruth George MP apologises is immaterial; the fact is she should be suspended. This is not a disciplinary process that is geared towards zero tolerance, but one that is institutionally racist.”

In 2017, the High Peak MP was again forced to distance herself from a Twitter account in her name which compared the then Home Secretary, Amber Rudd, to Hitler. A spokesman for the Labour politician said that the account in question was not operated by her, but by "a very passionate campaign volunteer”. 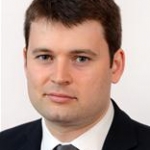 Member of Parliament for the High Peak

Budget 2021: The Chancellor's Speech in Full

Read and Watch the Chancellor's Budget announcement here in full. One year ago, we promised the British people we would do whatever it takes to provide security and stability.