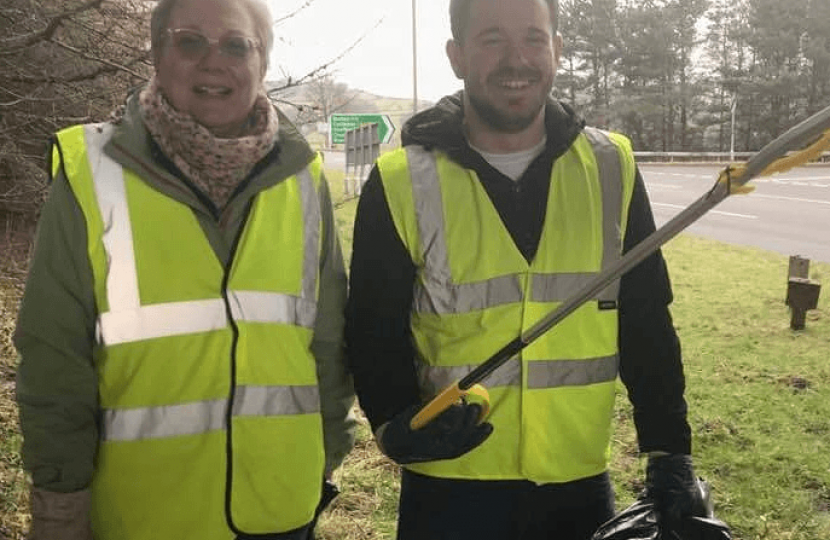 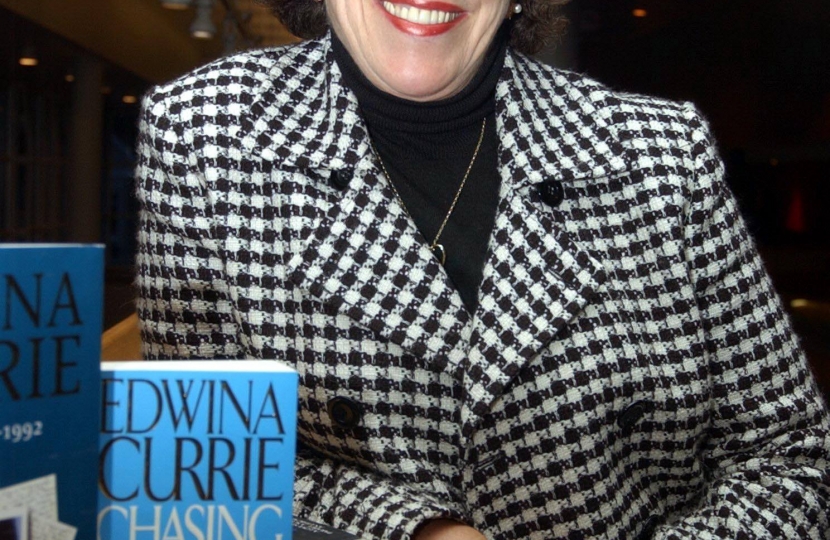 Charles Lawley, the 2017 Liberal Democrat General Election candidate for the High Peak and Derbyshire County Council candidate for Chapel & Hope Valley has announced that he has joined the Conservative Party. Mr Lawley, 30, cited the Conservative Party’s policies both nationally and locally when making his decision. Mr Lawley was born and raised in the High Peak and his family have lived in the area for over 350 years. Edwina Currie, the High Peak Conservative Association President, prominent former government Minister and local resident has spoken of her excitement about Mr Lawley’s decision.

“I decided to leave the Liberal Democrats shortly after the General Election over differences on national policy. Whilst my biggest passion is improving lives for the people of the High Peak, nationally the three biggest policy concerns for me have always been the power of the free market economy to lift people out of poverty, improving the environment and Britain’s role in a changing world. Since leaving the Lib Dems and taking a step back from national politics, it has become clear to me that the Conservatives are doing wonderful things in these three areas and they are fully deserving of my support. I am optimistic about the High Peak and Britain’s future, not just under the current Conservative leadership, but more so with the next generation of Conservatives coming through. The likes of Ruth Davidson, Rory Stewart, Kemi Badenoch and Matt Hancock rising through the ranks is a very exciting prospect.”

“Locally, I know from working with them personally that the local Conservative Councillors are doing an excellent job, putting their communities and the High Peak first and have done a marvellous job running High Peak Borough Council, ensuring we receive high quality services and they are making huge progress in turning around Derbyshire County Council after taking control of it from Labour last year.

“The threat to our national security posed by Putin’s Russia is a serious danger for us and, as we saw from the Skripal case, that the Conservatives are the only party taking this threat to people in Britain seriously. The threat from the likes of Putin is only equalled by the threat to our environment and, since coming into power in 2010, we have seen the greenest government ever. I am proud that, under a Conservative administration, Britain is taking its place as a world leader in tackling the problems facing the planet through clamping down on carbon emissions, plastic waste and microbeads.

“I work in humanitarian aid and international development, helping the most vulnerable people here in the UK and around the world, and the socialist policy platform that Corbyn’s Labour Party has cobbled together has been tried many times before and every time it has been enforced it has increased poverty and severely reduced liberty and living standards. Thanks to nations across the world moving away from socialism and closer to the polices espoused by the Conservative Party, we are on the cusp of making poverty history in everywhere but Sub-Saharan Africa. The free markets are one of humanity’s greatest ever achievements; since the fall of the Berlin Wall, globally an average of 137,000 people are being pulled out of extreme poverty every day[i]. It is only countries ravaged by war or those, like Venezuela, who have adopted Corbyn-like policies that have gone backwards.

“I bear no ill will to High Peak Liberal Democrats, all of whom I have great relations with and hope to continue to do so. The local Liberal Democrats are some of the kindest and most principled people I have ever met. However, I have come to the realisation that my views on what is best for the High Peak, the nation and my children’s generation are more in line with the Conservative’s vision for Britain. I am excited to make the case for a more secure and prosperous UK driven by the Conservative Party.”

"We are delighted to welcome Charles into the High Peak Conservatives. It is well known how hard he works for the community and what a passionate campaigner he is, so we see this as a great boost for the Conservatives and it is an endorsement of the great work we are doing in running High Peak Borough Council, Derbyshire Council Council and Westminster. I saw how hard he campaigned in recent elections, and know him to be genuinely caring about our communities here in the High Peak, and the wider world, as he demonstrates with his job. I look forward to working with him."