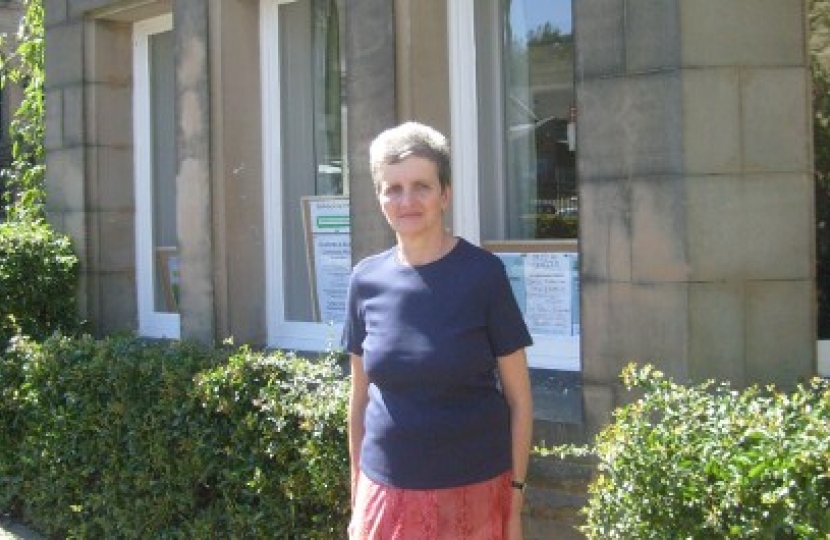 Conservative Councillors Marie Foote (Hadfield South) and Peter Kay (Padfield) have spoken about their part in pushing for the successful re-opening of Hadfield Hall earlier this year.

Hadfield Hall has been mostly unused for many years, with just the library being open to the public. However after a long campaign by Hadfield South Councillor Marie Foote and Padfield Councillor Peter Kay - which included 3 years of negotiations - the basement and top floor were redecorated early this year and the basement opened for public use in May.

Hadfield South Councillor Marie Foote said of the project, "This is a great facility in the centre of Hadfield, and something which the community here has lacked for years. The ground floor room is available for meetings at a nominal rent, and I am sure it will be greatly used by groups in the local community"

Padfield Councillor Peter Kay added, "Many residents had approached me asking if the hall could be re-opened, and I'm delighted that we've been able to deliver it for them. I hope that as many residents as possible become involved, and help make sure this community project really benefits Hadfield and Padfield."